Audio-Technica Corporation in Japan, in addition to offering a wide range of products under its own brand, is a leading OEM supplier of audio transducers, optical sensors and a variety of specialty devices. Audio-Technica U.S., Inc. markets and distributes A-T products throughout the Western Hemisphere. With other operating companies in Europe, Singapore and Hong Kong, Audio-Technica today is a global leader in its field, committed to providing superior performance and exceptional value for customers around the world. 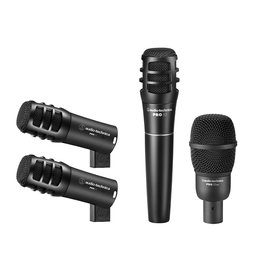 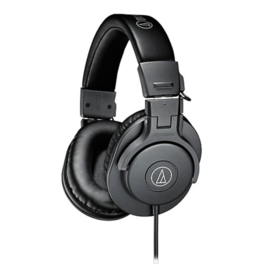 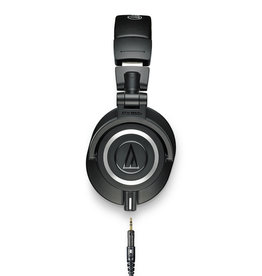 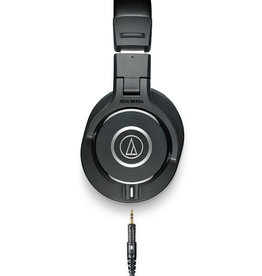